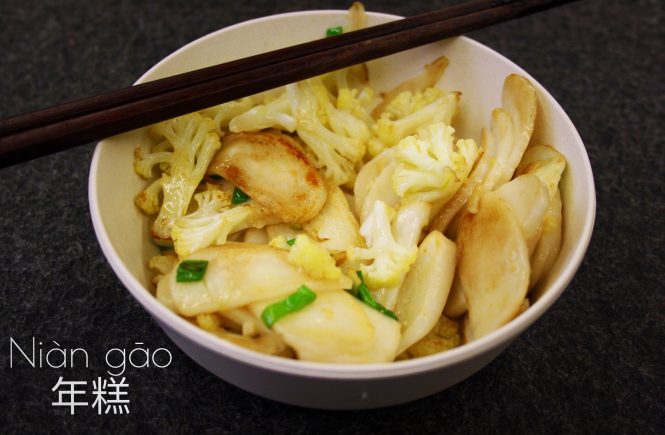 Nian gao (年糕 o nián gāo), sometimes translated as year cake or Chinese New Year’s cake, is a food prepared from glutinous rice and consumed in Chinese cuisine. It is also known as a rice cake. While it can be eaten all year round, traditionally it is most popular during Chinese New Year. It is considered good luck to eat nian gao during this time, because nian gao means “higher year.” 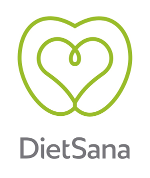 My name is Ana Arizaga. I'm graduate in Human Nutrition and Dietetics at the University of Navarra (Pamplona, Spain).

Four years ago, my family and I decided to come to live in China where we currently live. Day by day, I am learning from their culture, language and nutritional habits, which has led me to become interested in a cereal-based diet, free from sugars, dairy products and meat. Coinciding with this big change in the course of my life, I decided to comeback to my job as nutrionist.